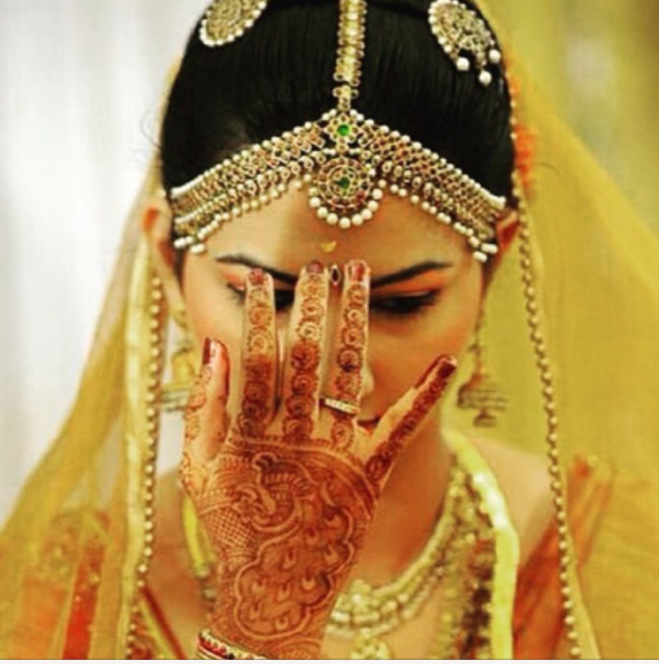 Straightaway, I perceive that many of you are now mulling over whatever is this bindi???

bindi /ˈbɪndɪ/ noun
a decorative dot worn in the middle of the forehead, especially by Hindu women
Word Origin: Hindi

Traditionally a bindi is a dot placed on the forehead, between the eyes, of a married Indian woman. In Indian culture this is considered a place of energy and strength. There is much religious significance to wearing a bindi as it is often referred to as ‘the seat of concealed wisdom.’ 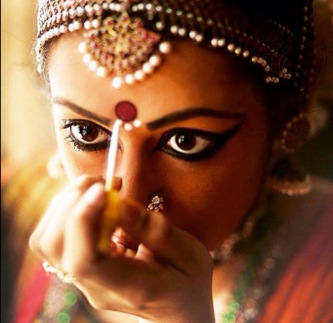 Usually, a married Indian woman will use a red powder known as kumkum, wax or confetti to mark the dot on her forehead. Other common names for a Bindi include a dot or tilak.