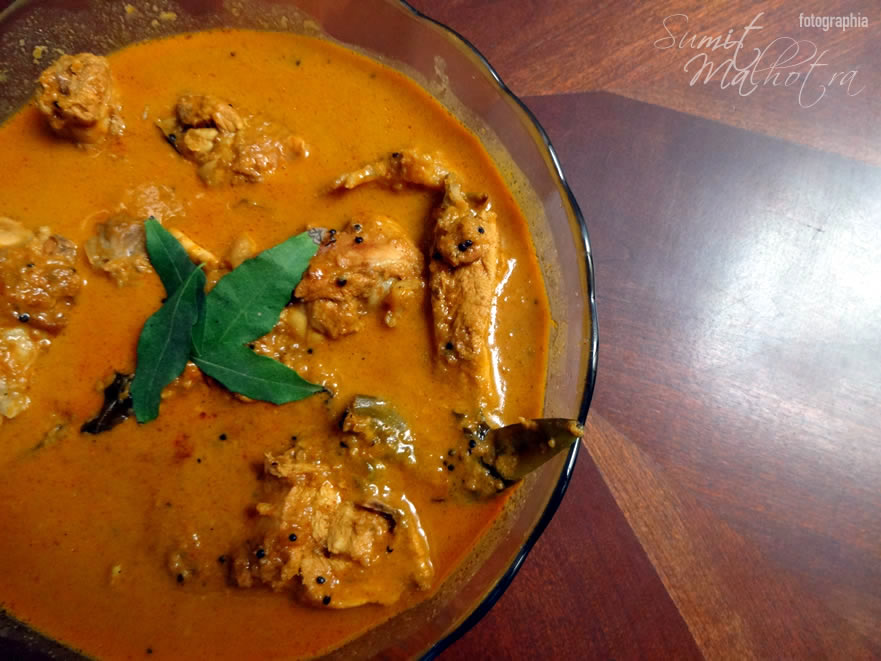 The East Indian bottle masala was made by the East Indians, a community that lived in large numbers in Bandra (the masala we use in this recipe comes from Bandra too).

Healthy Tip: I made this chicken curry with ghee, however, on other occasions I have made this with canola oil too. You may use canola oil or your preferred vegetable oil as a substitute.

Check out the full recipe titled East Indian Bottle Masala Chicken Curry and how to make it on my blog.