First birthday of children are always funny & filled with expectations for the future. But if the ‘child’ referred to is an Operating System, how would the celebrations be? Yes, Windows 10, the most popular OS in the world as of now is celebrating its first birthday!

Let’s dive into the goodies which Microsoft has released for the celebrations.. 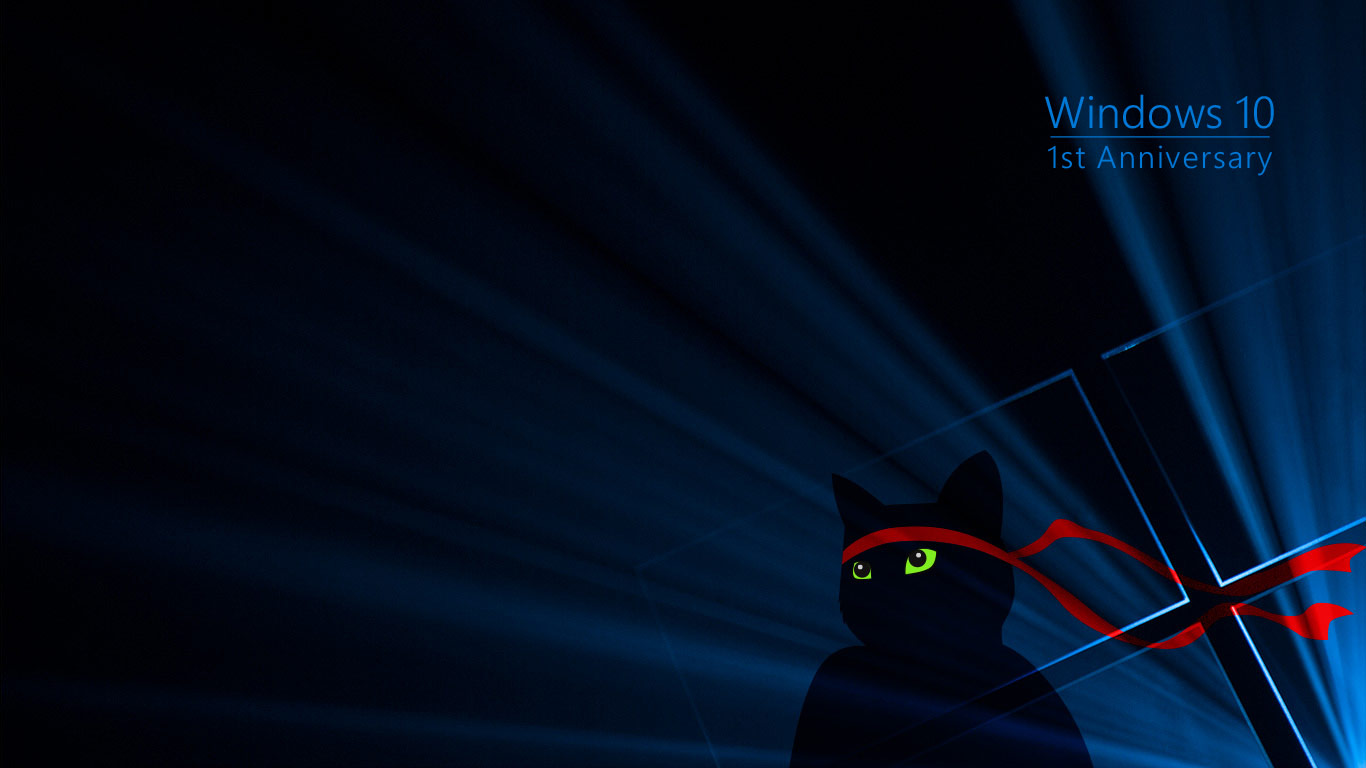 First of all to start the celebrations, Microsoft has released Windows 10 Anniversary Update & following are its features:

1: Cortana available from the lock screen:

Windows 10’s most discussed & anticipated feature, Cortana is now available to use directly from the lock screen. You can set reminders,alarms,write notes etc. without needing to login to your PC. It can also play music on your device. Cortana is being more intelligent in its first birthday with more commands & improved voice accuracy.

Finally Edge is evolving to challenge its competitors-Chrome & Firefox. Browser extensions is the most important feature that kept users from switching to Edge. Windows Insiders received the new version of Edge before & I’ve tested Adblock extension on Edge-it works!

Also push notification comes to Edge. Chrome,Safari & Firefox had it before. Here its more smart. Push messages now will be displayed in the notifications center & in Cortana. It will also be displayed on the lock screen.

Windows Hello which was earlier used as an alternative method to login to Windows 10 instead of passwords, by scanning the face of the user & then logging in is now integrated to other apps & selected websites. This means that for those websites which has the specified API of Windows Hello can use Passwordless Login features.

Microsoft has added Bash for Windows 10 with the anniversary update.It may be nothing for a normal user, but for a developer, the advantages are huge. This can make Linux based devs feel at home.

This enables stylus support for apps in Windows. You can write sticky notes with your stylus in your own handwriting & since Windows Ink integrates with Cortana, the handwriting is recognised & notes are saved in text form. You can also set reminders in the same way, draw,paint & work on documents using Windows Ink.There’s a sketchpad app for you to draw & paint & then save them as image files on your PC.

If you’re a power user, you might have seen the theme-ing feature in Edge.It had the option to set a Dark or Light theme as per choice. Now this feature comes to all Windows Apps & settings. Honestly, after enabling the dark theme, I didn’t want to switch back to Light theme!

7: Straight-into feature for News,Sports & all other Live Tile based apps:

A feature which we’re craving for since Windows 8, the new feature takes you directly to the specific article which is being displayed on the Live Tile-rather than opening the Home screen/Landing Page of the app opened.

There are a lot more minor improvements which are included in this update, and I suggest that you download this update & use to experience it all!

To celebrate the Anniversary, Microsoft has sent Birthday special wallpapers & a GIF featuring Widows 10 Ninja Cat! See it below & download!

These are actually meant for Windows Insiders like me, who test beta features & reported errors during pre-release versions & post-release beta updates-but I’m sharing these with you!

The original article can be found at TechBuzzIn