The last 10 days have been hectic. If I have to sum up those days and form conclusions, these analogies will probably top the list:

-I can eat like a pig, but I cannot eat pig (cos Muslim)
-I cannot communicate with dummies and that makes me look like a dummy
-I will never be able to communicate with people if I continue calling them dummies.
-I am mean
-I like relatives. Especially those who live in a different city.

So what exactly is the backdrop of this mixture of food, relatives and forced communication?

Now, if you think that this blog post will be my romantic envision of how marriage is a ‘bond of love’ and a ‘journey to eternity’ then stop right here. It is anything but that. And if you are one of those aunties who met me this week or before and asked so many questions that I almost narrated my resume to you, then you don’t stop and please continue reading. 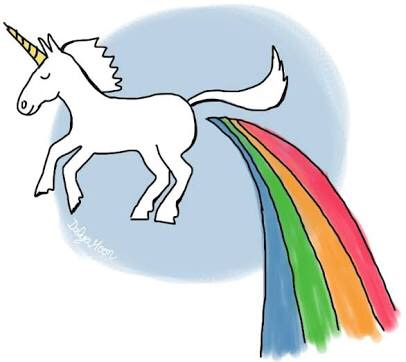 Something that amazes me about these weddings: the time and money invested into it and how the actual ceremony gets over at the blink of an eye. No doubt that it is an extraordinarily exceptional day for the bride and the groom and that the entire family works to make it their best. Which I think, is beautiful. The cynical side of me says that the entire celebration is not needed and is superficial and shallow with a pretty high face value. Maybe that is not what I want for myself, but the romantic side of me ‘awwwww’s at the fact that so much effort and love in poured into the occasion by both the couple and their families that it will be heartless of me to say ANYTHING against it. So, along these lines, I guess I won’t. Although, I want to say a few things. Some other posts, maybe.

I’m attempting this new thing where I put on a show to be an idealistic optimist and keep my skepticism in my pockets. Thus, I’ll now take a gander at this entire perspective in a positive light. Weddings teach you life lessons. Something to keep with you for quite a while. A few motivations to recall that will improve you as a human. With that thought, the following are the knowledge that I procured from these weddings:

-Saying, ‘away from you and your interrogation’ or ‘out of your son’s league’ is not a proper reply when an aunty curiously questions you, “Where have you been these days, beta?”

-If you belong to the family of the host, then smile at anyone and everyone, but don’t smile too much least you want people to mistake you for a retard (which you are).

-Most importantly, under no circumstance should any human eat more than 2 plates of biryani in a day (unless you are stranded on an island and biryani is the only food you have..which is weird because I don’t know how does one gets stuck on an island) 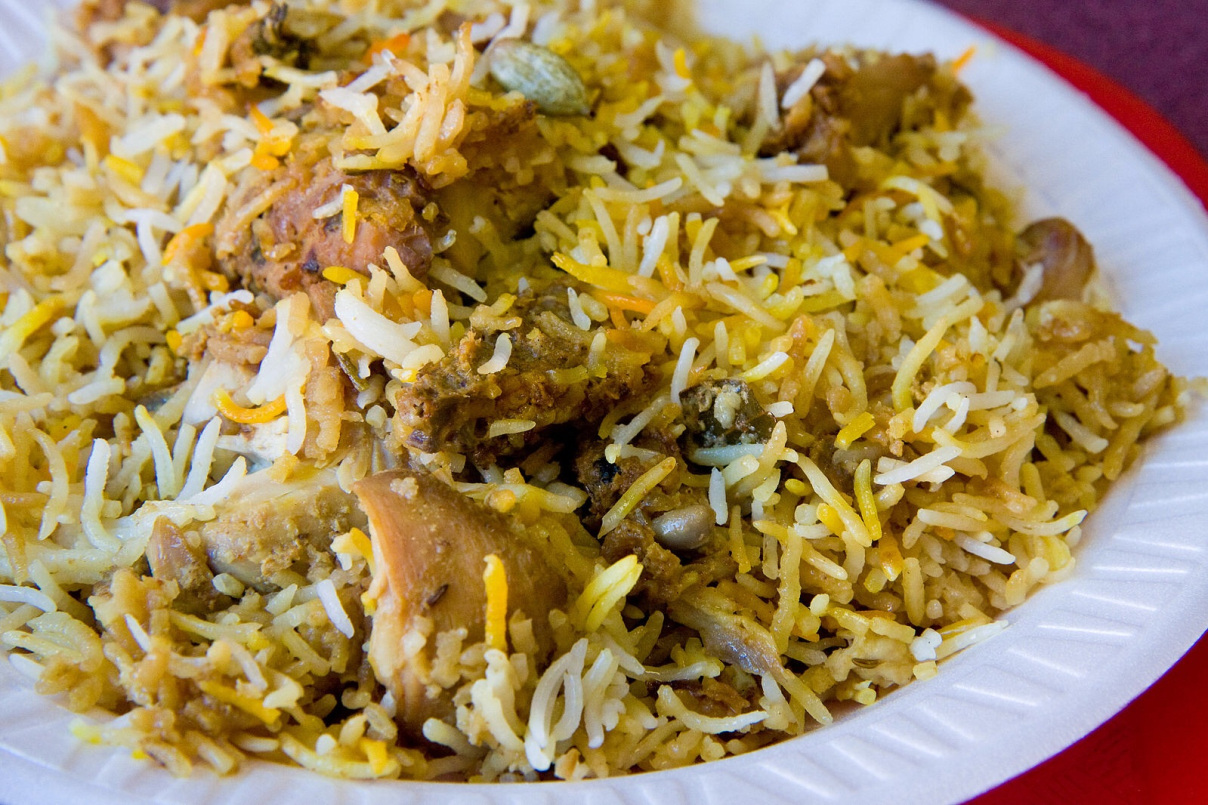