Apparently that’s a typical text message nowadays for teenagers. If you are anything like me, you would think you were transported back to the era of the Cold War and this is a coded message between spies. But this is the reality of modern day English.

Latin, Greek, Sanskrit – these are languages that are going extinct because they have no scope for evolution. English, on the other hand, is constantly evolving, and that is one of the perks of this beautiful language – in all its crazy glory, it always brings in new words and slang. However, never did I imagine that it would give rise to a completely new language – text language.

Children are proud to say that they’re bilingual in English and text-speak. Call me old fashioned, but I don’t think this is a revolution – it is simply a decline of linguistic skills as the society got accustomed to abbreviations and spell checks as a product of laziness. 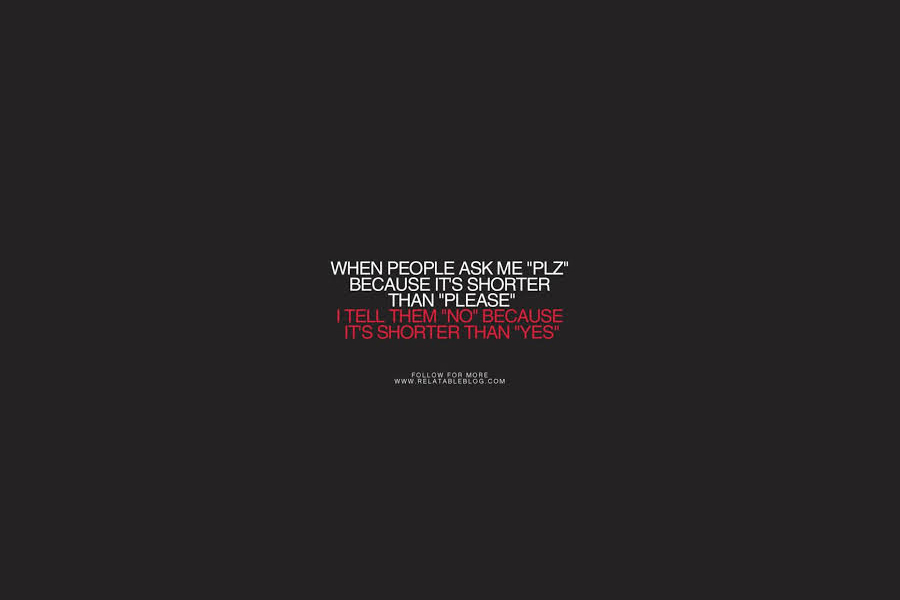 Children must draw a line when it comes to the usage of text language to curb it from creeping into school assignments. They say that first impressions are the best. If the SMS language is being used in an inappropriate situation, such as business emails, it may be consider as a spelling mistake or unprofessional which may give bad impression to others.

There is no doubt that cyber slang has become a huge part of modern day civilization, but people must really understand when and where to use it. Text language is a convenience to save time and effort, but that’s where its use ends. It shouldn’t bleed into school, work, or everyday colloquial conversation.

So the next time you use text slang at an unfitting situation, think twice!