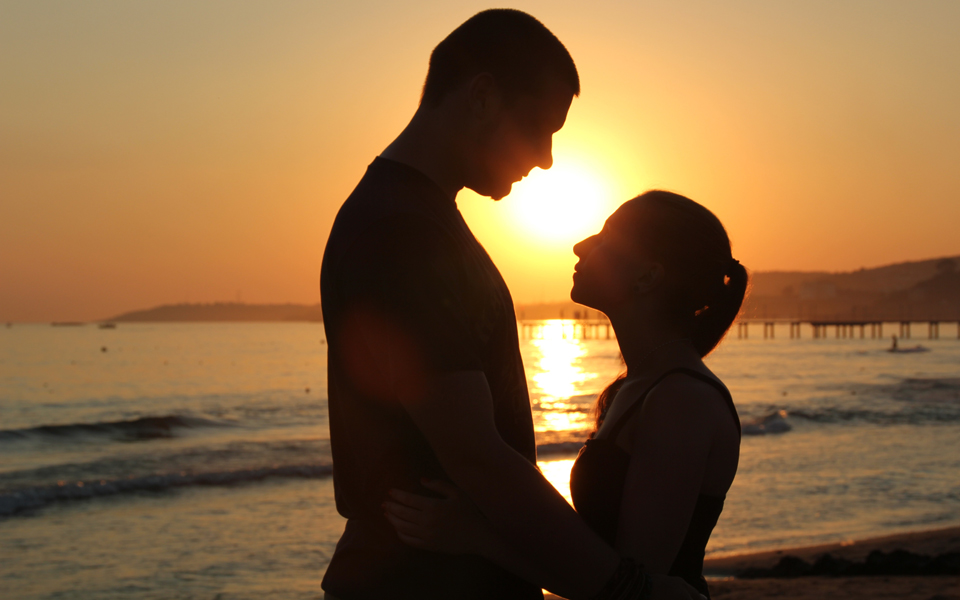 The dust particles, disturbed by the bulk of the bent man heaving in a wheezing fit over the papers strewn on the cluttered desk, funnelled in the beam of sunlight that surprisingly found its way through the murky slit that sufficed as a window. Leila could hardly breathe in the stuffy room and conscious of the droning of the man’s voice, she tried to divert her attention from the luminous particles to the legal jargon that he read from her parents’ will.

She felt an overwhelming urge to walk out. Being summoned to this so-called legal firm, Bryce and Whitaker, to hear the reading of her father’s will, had not made any sense to Leila. Her father was a man with few resources and that he would have had anything to leave her after all the creditor debts were finally paid off, was surprising. Yet a letter had arrived the previous day by messenger summoning her to the offices of Bryce and Whitaker. Curious as to the nature of the will, Leila had made her way to the dingiest part of London and to the building that housed the law firm. The law firm had ended up being a single room on the top floor of a run-down building. Leila had trudged her way up to the fifth floor (not at all surprised that the elevators did not work).

The man that had sat behind the desk seemed like an extension of his surroundings; old, musty and broken-down. However, his face had lit up when he saw her as if he had been awaiting her arrival all day.

“Hello, is this the offices for Bryce and Whitaker?” she asked.

“Yes, yes, do come in, I am Bryce Whitaker and you are… Miss..?” he hurried to escort her to a purple chair that had seen better days.

“I am Leila Brown; I received your letter…”

“Ah! Miss Brown, I’ve been expecting you.” He rummaged through the desk that was completely overwhelmed by papers and files. But within seconds he pulled out the correct file and adjusted his reading glasses.

He explained that he had had the privilege of being her parents’ solicitor and was very distressed to hear of both of them dying so tragically. Leila’s mum and dad had died a few weeks ago in a car accident. They were on their way to have dinner with her near the college where she lived while she studied journalism.

Leila took a deep breath to control the tumultuous emotions that threatened to overflow.

“I understand, Mr Whitaker” He had suddenly gone red in the face and begun a coughing fit that lasted a few minutes. Leila had waited patiently for him to recover.

“These letters, I understand are from your mother, and disclose some interesting information about your maternal hereditary; a few official documents from the country of your mother’s birth, and documents outlining a little sum of money from an insurance policy your father bequeathed  to you.” He had wheezed in between each phrase and when he had finished he found Leila in tears.

“I am sorry, Miss Brown…I haven’t handled this with the sensitivity it deserves.”

He had reminded her of her father in that moment; lost for words when words were all he had to offer. Leila shook her head and smiled at the man.

A few hours later, she found herself seated at her favourite bench in the park, building up the courage to read the letters her mother had left her. The spot she had chosen was one of her favourite spots in the park outside her parents’ flat; it was where she and her father had escaped to when her mother wasn’t ‘feeling well’. Her father would attempt to make her forget about her mother’s ‘episodes’ by treating her to an ice-cream and telling her the most amazing stories while averting the subject of her mother’s frequent lapses into depression. It was during these moments she realised how much she loved her father, Grayson Brown and also how she wished he would make everything better again. But he had been helpless; he hadn’t been able to make her mother happy, neither could she for that matter.

Carefully unfolding the letter, Leila recognised the neat cursive script was undeniably her mother’s. Leila touched the letter and closed her eyes imagining her mother’s hauntingly beautiful face and the signature jasmine scent wafted through her memories.

I want to start this letter with what is and will always be in my heart and that is I love you. I know I may not have been the mother you needed me to be but know that I have wanted to. If you are reading this letter, it means that I have passed on and have not told you of my real identity and for that matter, your real identity.

I was born Princess Aranya Jodhi of Oudh, a little kingdom at the foot of the Himalayan mountains. My parents were the Maharajah and Maharani Jodhi and my brother and I were the heirs to the kingdom. We were a relatively successful kingdom with vast tracks of land and loyal citizens. On my 16th birthday I was betrothed to a wealthy friend of my father. I had never met him but was told that on my 21stbirthday I would be married to him as was tradition. I accepted this but a year before the wedding I met your father. It was inevitable that I would fall madly in love with him. He was handsome, intelligent and different. He had come to my tiny part of the world to do a story on our traditionally-run country and he stole my heart. My parents refused to accept his proposal and so we did what we thought was our only way to be together; we eloped. My parents were furious and they disowned me. Your father brought me here to England and at first our love was all I needed, but with each day my heart grew heavier with longing for my home and my family. Then you came along and I was thrilled to have a family of my own. I wanted to share the news with my parents and brother and I sent numerous letters and pictures over the years but they were all returned unopened.

I learnt of my brother’s tragic death from a newspaper article your father brought home. Your father had found out only because he had to proof-read the article. I was devastated. My brother, Arman, and I were close as little children. And I could not even pay my respects or mourn accordingly. I became bitter and angry. More so when my mother eventually wrote to me two years later to inform me that my father was dying but refused to see me unless I leave your father and come back to Oudh. It was not something I could do. I was not at his side when he died.

If there is anything I have learnt through my pain it is that I have had to live with the decisions I have made and in choosing my own path I lost a lot and caused a lot of pain. I am sorry to let you know of whom you are in this way but I was trying to protect you from the truth.

You have a right to choose your own path my darling but be aware of my mistakes and choose wisely. Soon your grandmother will make an attempt to contact you because you are the only surviving heir and she would want you to take up your responsibilities as princess and eventually queen. That decision will be yours to make, just make the decision you know you can live with. I wish I had more to offer you but my bitterness has made me less of a mother to you. But do remember that I have always loved you, and I have always been proud of you. I know you will be the woman I never could be.

With all my heart,

Follow the rest of the story on my blog: Just a Thought