After that night, I could sense it! My feelings were growing for him immensely. Earlier the feelings grew intermittently, but this time, it was different and instant. It was like a terrific mount, you know something like, woosh *LotsofLove*. I know it sounds kind of crazy but undeniably true it was. And then I realized it might land me up in a huge problem.

Well, problem because I already had a long history of awfully unsuccessful relationship(s) and the way each of them came to an end was terrible. From a Nerve-wracking experience to a heart-aching one, it made me experience every horrible thing. To be honest, I had been broken beyond repair. And so, I was afraid and terrified. Afraid of the whole love thing; afraid that I’m again going to be drunk on the idea that love, and only love can heal my brokenness. More than the fear of falling in love, it was of an unsuccessful relationship. Nevertheless, I somehow made peace with the demons inside me, as there wasn’t even a question of ‘relationship’, especially after the way he had clearly spoken about his personal space. I was worried, what if I fell for him even more and he didn’t at all. 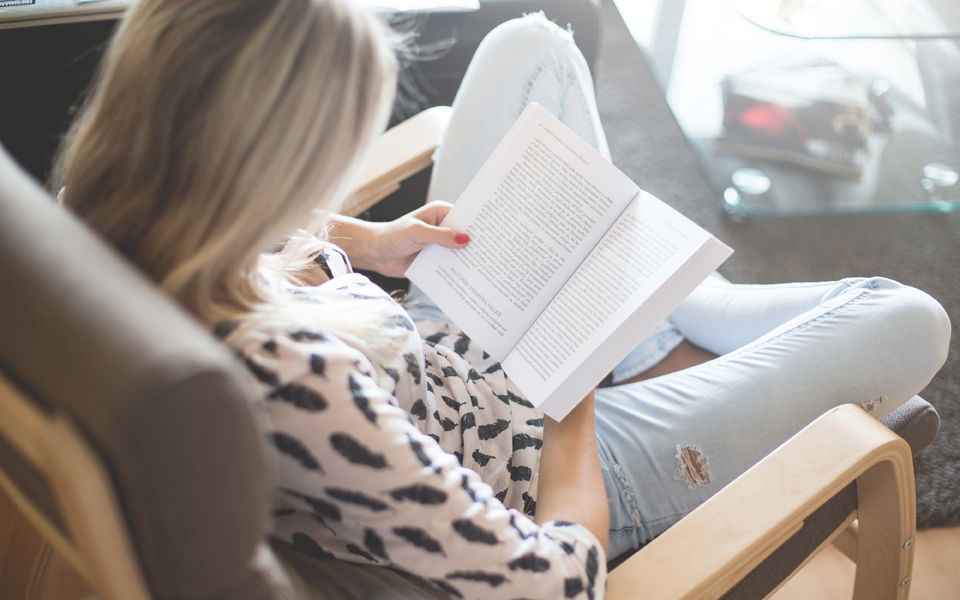 With all these thoughts swirling in my mind, I somehow managed to fetch some sleep. Next morning, with the Sun shining awkwardly bright, I woke up, of course, a little later than my usual timings. Anyway, I rushed my way to the office. In a hurry, I climbed up the stairs on my way up to the office as the lifts weren’t working due to some Power cut.

With messed up hair, and heavy breaths, *Bang* I collided with the Office Door. Everyone was looking at me, may be because I made a remarkable entry. If at all, the attention I was getting wasn’t enough, I almost tripped on my way to the locker, now I had their undivided attention. Without looking elsewhere, I walked straight towards the restroom, “Huh”. I calmed myself and groomed. *Now it’s better*

As I walked towards my work station, I saw him there, sitting right in front of me. Without exchanging any greetings with anyone, including him, I quietly sat on my desk, plugged in the headphones and got involved with the piled up work that I was supposed to complete. “Naira, come let’s have lunch”, a voice came from behind. He was standing right behind me with that pleasing smile on his face. “I’ll do it later Ranbir, you carry on” I replied. It appeared he wasn’t really happy with the reply and so he asked again, emphasizing on having lunch together, of course with everyone else, “Everyone is having lunch, come along Naira”. And so I went along. After the lunch, we came back to our work station; with almost no conversation at all, he spoke nothing to me, and neither did I. The day at work ended abruptly as we didn’t exchange any Goodbye greetings, nothing at all.

There’s more about the swirling thoughts on my blog.