There’s something I want to share with you. Something that is straight from the heart.There’s a confession that I have to make. It is about Ranbir and I.

Ranbir and I used to work in the same office. All this while when Ranbir and I weren’t how we are, I always used to get a kick each time, I saw him around. I would not say I was very much into him, but I wouldn’t deny of my infatuation towards him. There was something mystic about his presence, I just could not focus on work each time he was anywhere around me, probably because I was busy observing him more than looking at my laptop screen. He was always a sight to delight.

Hold On! Let me just introduce you to Ranbir. Do you know how mesmerizing it is to witness the breaking dawn, and looking at the Sun lightening up the whole sky. In my world full of darkness, Ranbir was the Rising Sun. I had never seen a man like him. He was just so different from the world. He was extremely professional person but at the same time so calm and composed. He was so passionate about learning new things each day that he never had time to socialize much. He Loved English Rock Music, and the melodious Golden 70’s Bollywood Music. An MBA pass out from FMS, he was just so intelligent, smart and most importantly matured. He wasn’t a part of the Salman Khan league, but Akshay Kumar. Yes, he had a strong and toned built, and was physically fit. He was everything I ever wanted. 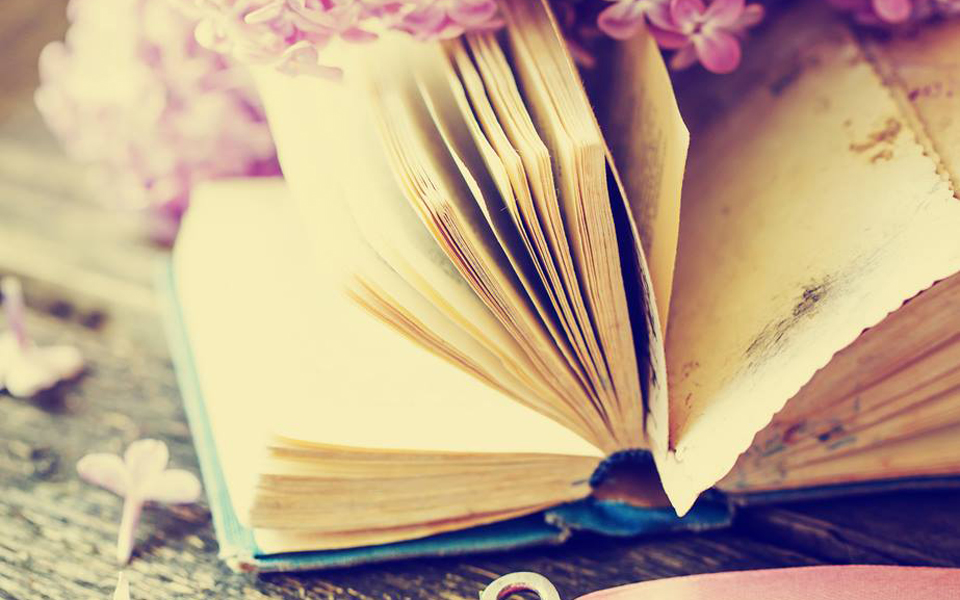 Eventually, when we started exchanging text messages, as in when I started texting him and he reverted in his calculative manner, which were not more than the day greetings of course owing to his less social nature, my infatuation grew even more. And he became the last person I thought of each night and the first each morning. It continued for days until one day. One fine day, at 10pm, my phone rang with the screen flashing Ranbir’s name and I just didn’t understand how to react. I was excited, nervous, baffled all at the same time. For a couple of days, we had started exchanging more texts than usual greetings, and I had assumed Ranbir might not really be excited about this change.