It’s been two decades since Bill Gates published the article on “Content is King” and it is almost impossible to find the original article on the internet. Microsoft has removed it from the Bill Gates writing page, and very few websites have an original copy of the essay.

The introduction to how the essay explains is:

Content is where I expect much of the real money will be made on the Internet, just as it was in broadcasting.

The television revolution that began half a century ago spawned a number of industries, including the manufacturing of TV sets, but the long-term winners were those who used the medium to deliver information and entertainment. 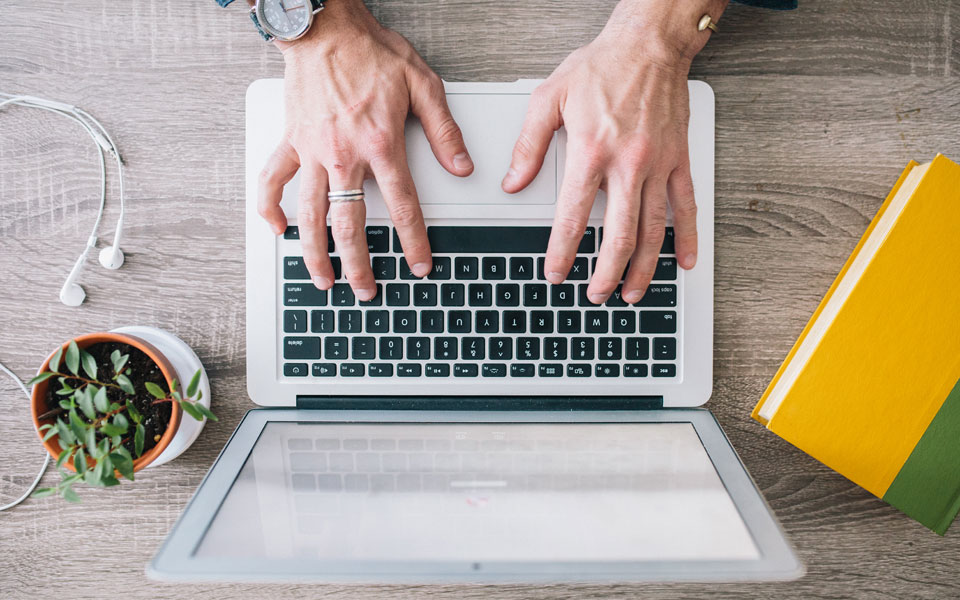 Twenty years down, content is still ruling the internet and only just growing. When Bill Gates wrote this essay, he mentioned “broadcast media” as the mainstream reference. In those days, there was no YouTube or Facebook, and though VoIP had started showing up in backbone networks, consumer centric VoIP did not come around for a little while more.

Yes, pictures and graphics on the internet, published on static pages communicated your message to people. But the medium of collaboration had yet not taken off.

Today, things are very different. While content still rules, the method of creating and sharing content is very different from how it was when the internet began. In the era of broadcast media, the concept of “celebrities and artistes” existed with fan bases that spanned continents or regions.

In the twitter age, Justin Bieber is the celebrity to be known. And of course numerous DIY internet sensations who have created YouTube channels and blogs that engage people in large numbers. They might not be superstars, but they carry great influence towards purchasing and marketing decisions, that sometimes even superstar faces cannot take to an audience.

What the coming of age is, content is proving a pivotal relationship between collaborative media and message broadcasting. The quality of content is speaking up for the extent and reach of a message, and helping convert billions of dollars of business every day.

The term “content marketing” has become the backbone of marketing strategy in the digital era, and the phrase “content is king” has been repeated a million times or more by internet marketers of the millennium.

Content helps create visibility for your product or service, while keeping your target audience engaged. In the world of competition, where tracking footfall, and making the customer stay on your website or blog is becoming critical towards a conversion that might potentially happen later, content plays a big part. It helps improve your search engine rankings (SEO) and increases your social shares, creating more recommendations and increased traffic into your marketing funnel.

Bill Gates ended his essay with the words,

This technology will liberate publishers to charge small amounts of money, in the hope of attracting wide audiences.

And this is so true.