Let me start off by saying, that this marvellous Danish “Christiansborg Slot” is a palace turned government building on the island of Slotsholmen in central Copenhagen. The name ‘Christiansborg’ is frequently used as a substitute name for the Danish political system.

It is the seat of the Danish Parliament, the Danish Prime Minister’s Office and the Supreme Court of Denmark. Thus, The palace is home to 3 supreme powers, namely the executive power, the legislative power, and the judicial power. Again, the Christiansborg Palace is owned by the Danish State, and is run by the Palaces Agency. 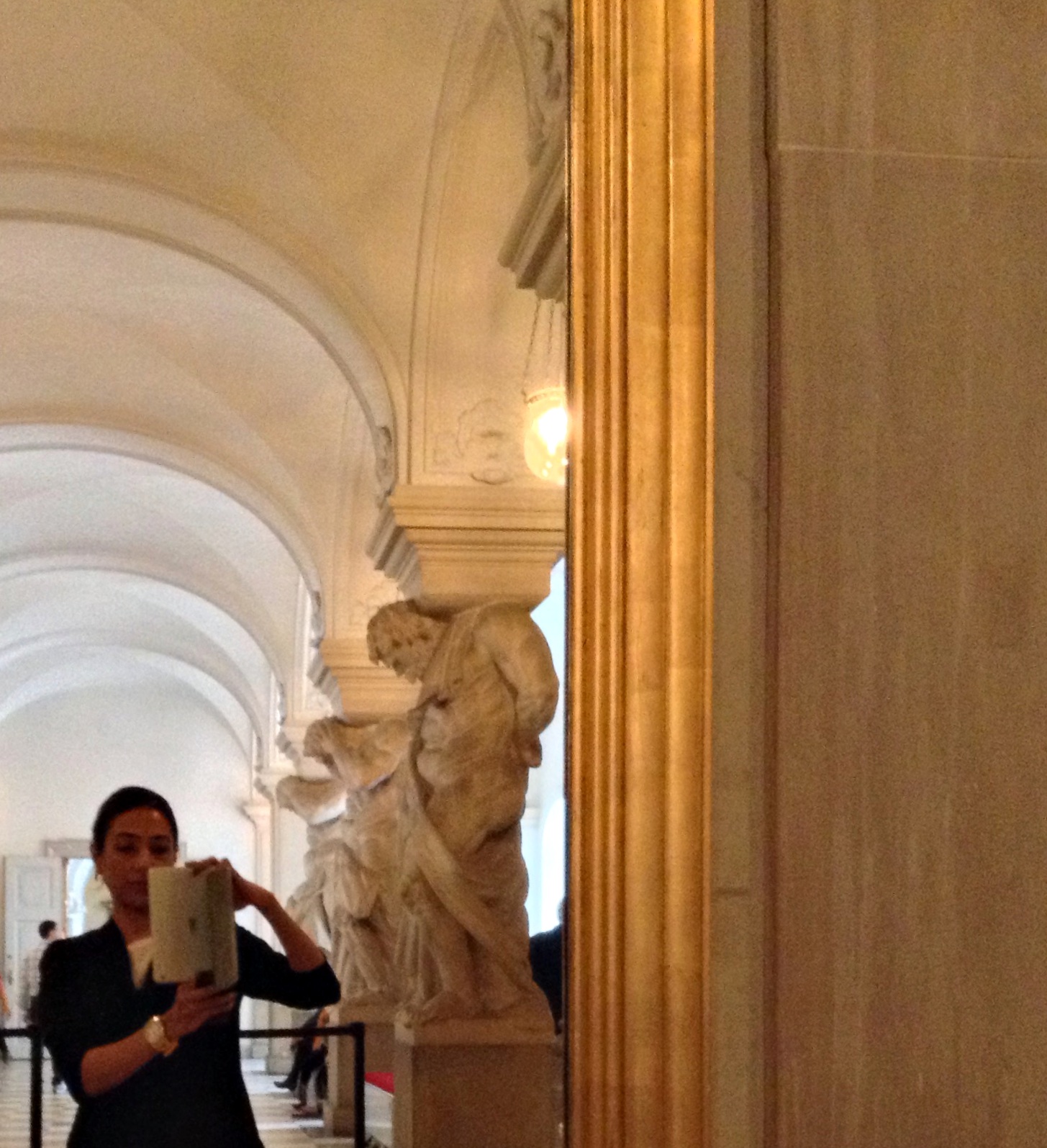 The palace today represents 3 eras of Danish architecture. The present building, is the last in the successive order, in existence since 1167. The workers found the ruins of a curtain wall, while they were setting the foundation of the ‘Christiansborg’ Palace.

Thereafter, experts from the National Museum of Denmark, unearthed the inner palace yard in 1917. Above all, the ruins were preserved and opened to public in 1924, after the site induced much public interest.

The Tickets, Entry and other Details

The tickets for the whole site (20 Euro) includes 4 areas, or you can buy tickets into separate areas. A ticket to the Royal Reception Rooms, also entitles you to a free guided tour.

The entrance sports Airport styled security, from the King’s Gate in the centre of Christiansborg Palace. Above all, each room is meticulously accessorised, with superior craftsmanship.

Be sure to take the tour through the Ruins, the Stables, the Royal Kitchen, and the old Royal chambers of the castle.  Nonetheless, The Royal chapel built in a neoclassical style dates back to 1826, and is worth a visit.

A good guide will provide interesting information, and will bring history to life. The Royal Kitchen is impressive, with over 2 tons of copper. The Grand Hall is breath taking with the tapestries and art work. Whereas, the Alexandra Hall is categorically assigned for official dinners.

Her Majesty in the Royal Reception Rooms

The Great Hall is the most awe-inspiring room in the palace, as this is where you get to see the Queen’s tapestries. Then again, the Throne Room offers access to the balcony where the Danish monarchs are proclaimed.

The Royal Reception Rooms were the highlight of my trip to this magnificent site. Remarkable Architecture and furnishings, which speaks of both the Russian and the Danish history. A lot of Royals married each other from these territories, and the influence is pretty evident.

The stables house the current royal horses, and the museum displays the history of past kings with their horses. Also, I found the ruins below the palace very fascinating, as this is where you can see remnants from 2 previous castles.

The Tårnet is the highest tower in Copenhagen at 106 meters, and it offers a stunning 360 degree view of the Copenhagen City. A lift, and a grand staircase from the Lumber Room, lead to the floor above the restaurant.

Also, you can expect a 10-15 minute waiting period. In addition, it is open to public, and contains models from the previous palaces, which depict the working style of architects from the gothic era.

This was an outstanding visit, which took most part of my day to complete. Moreover, if you are walking it up from the Central Station, then you will reach the Palace in 15-20 minutes.