The Heart rending story of The ‘Danish’ Little Mermaid

The Little Mermaid, was also warned that she will acquire an eternal soul, only after she marries the Prince. Failing to do so, she will die with a broken heart, and dissolve into sea foam upon the waves. Love is blinding, as they say, and so she agreed to the arrangement, swam to the surface near the Palace, and consumed the potion. 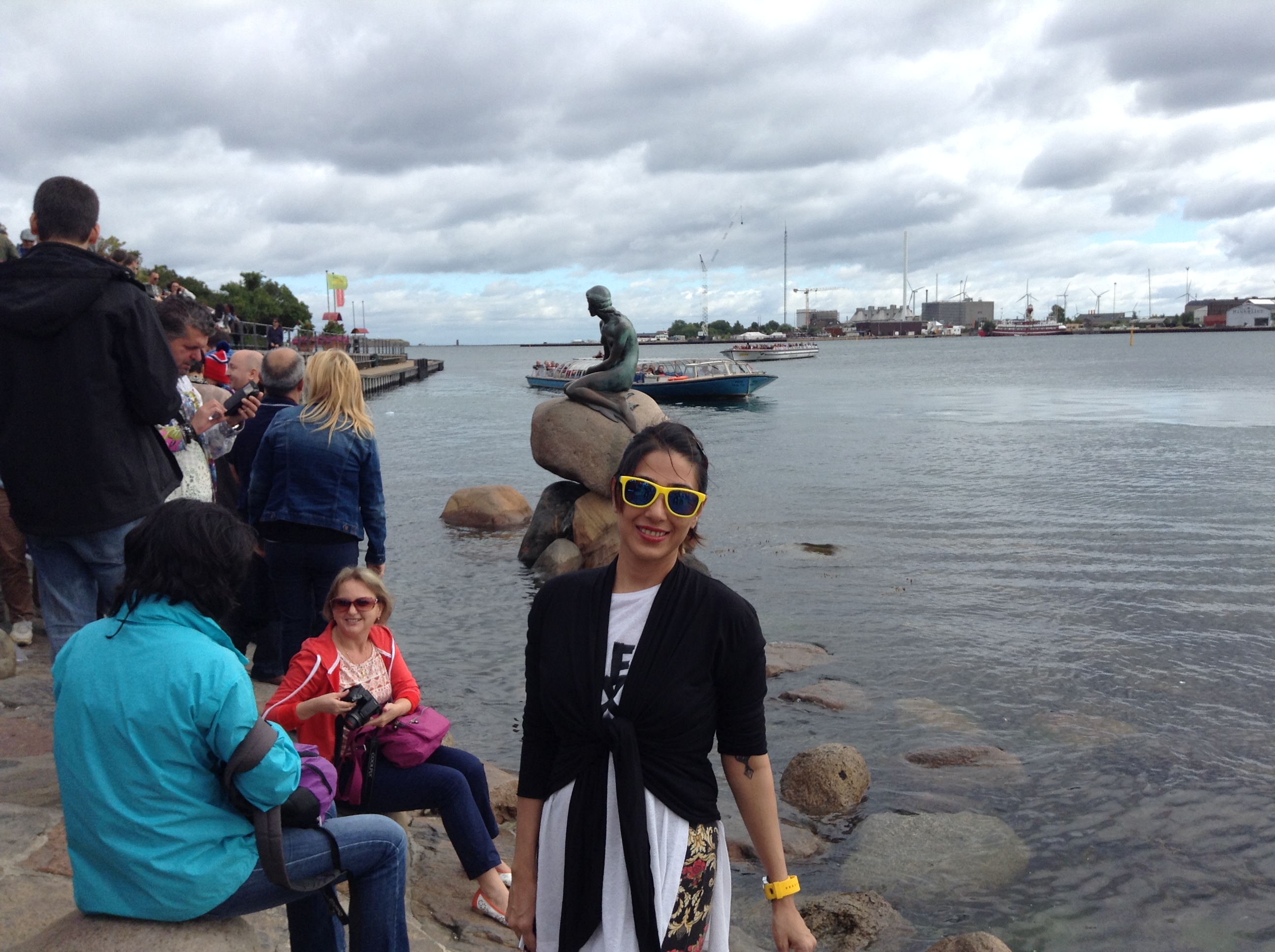 Astonishingly, the Prince found her and instantly became mesmerised by her aesthetic senses. In time, the Prince became fond of her and enjoyed watching her dance, and she danced for him relentlessly, despite undergoing agonising pain with each step. Thereafter, the Little Mermaid became one of Prince’s favourite companion. Soon after, King and Queen began to pursue the Prince to marry the princess from the neighbouring Kingdom. The Prince on the contrary, wanted to marry the woman who saved his life.

Meanwhile, the Princesses convinced everyone that she was one who had indeed saved Prince’s life. The Prince expressed his gratitude, and announced a Royal Wedding. While the Prince celebrated his Royal marriage on the Ship, the Little Mermaid drowned in a sea of despair and loneliness. She reminisced her sacrifices, and hoped for death before dawn.

Amazingly, her sisters emerged before dawn and presented her with a knife that they had bought from Sea Witch in exchange of their beautiful long hair. They told her, that if she kills the Prince, and lets his blood drop on her feet, she would have a chance of redeeming herself as a Mermaid. The Little Mermaid had a heart of gold, and she couldn’t even imagine hurting the Prince.

Instead, she threw away the Knife and herself off the ship. Instead of ceasing to exist, she turned into a luminous and ethereal earthbound spirit. She strove with all her heart to obtain an immortal soul, hence Angels granted Mermaid her own soul for 300 years.

The Kingdom of God

Eventually, with her pure soul, she rose up into the Kingdom of God. Not to mention, this Statue is usually surrounded by numerous tourists trying to get their best shot. The waterfront doesn’t allow you get too close, however you can still make your way through the crowd. Snap a few pictures of the statue, and make sure to buy one of the famed souvenirs that represent the soul of the original danish story. I picked up a Magnetic idol for my Refrigerator, and a few souvenirs from the Herb Garden.

A lovely beach park setting, that will leave you both mesmerised, and intimidated by the crowds. Be cautious with your belongings in this area, as this is the most prominent spot for theft possibilities.