In tennis, Sania continued her winning spree in the women’s doubles where she partnered different partners to become the first Indian no. 1. She had certainly realised her potential and how!

But the real fun started in the sporting arena with Saina Nehwal winning the Australian open in June-16. It was the best preparation for the Olympics which were to follow in Aug. But her dreams were shattered due to knee inflammation during the Olympics resulting in her loss in the early rounds itself.

The real star for the Indians was the little dynamo, Dipa Karmakar in a sporting event where Indians never qualified. But here she was with the Produnova vault also known as the death vault. A vault so difficult that not even the superstar American or Russian gymnasts would even attempt it. But Dipa not only attempted it, she excelled at it. All this with the most basic equipment. And, if only the perfectionist American gymnast, Simone Biles, had not given her best in the last round, Dipa would have been the first Indian gymnast with an Olympics medal. But she managed to win the hearts of a hungry nation. 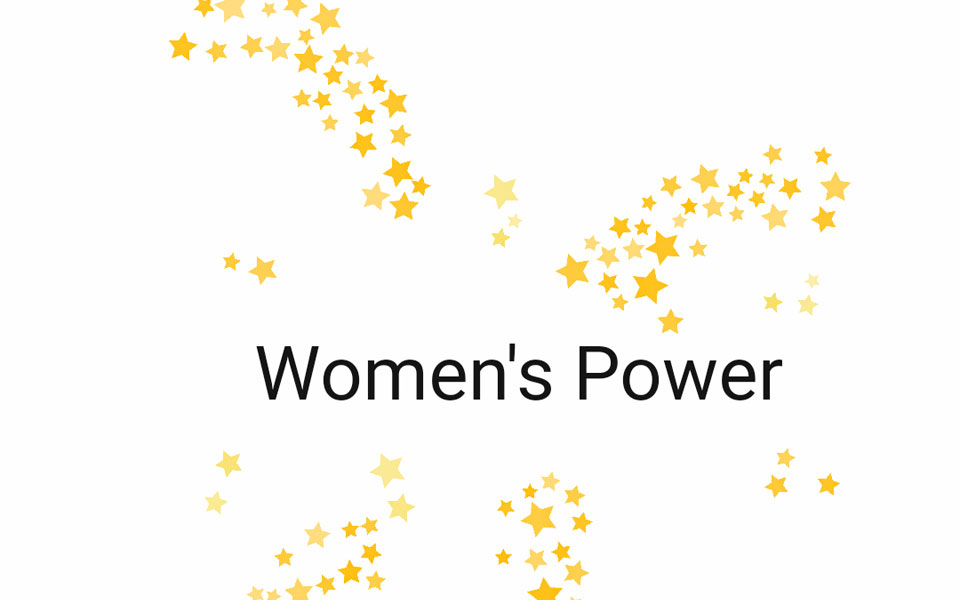 At the other end of the spectrum was the elegantly tall and athletic, Sindhu. Now what can one say about this girl! Just as Indian fans were recovering from the shocking loss of Saina, here was another Indian girl quietly advancing to the quarterfinals, then the semifinals where she decimated the Japanese girl and suddenly an Indian girl was in an Olympics finals. And what a fight it was against the world no. 1, Carolina Marin! She stretched her to three rounds before going down fighting. And the gesture which she showed at the end of the title fight, when she went to the opposite half, to pick up the overwhelmed champion, made her the darling of the entire sporting fraternity. And to prove that it was no flash in the pan performance, she went on to win the super series in China Open and finishing as runners up in Dubai.

But the girl who surprised India was Sakshi Malik, who came from behind in almost all rounds to finally win the bronze medal in women’s wrestling. Geeta Phogat and Babita Phogat showed the way, and Sakshi was a worthy successor. But more about that later.

Going back to the world of movies, who can forget that movie called ‘Pink’. The first reaction was, what was a superstar like Amitabh doing in a silly titled film like ‘Pink’. But the film itself was an eye opener which gave a strong message, when a woman says No, “No, simply means, No!”…Period.

And then came Dangal! Another gem from Mr. Perfectionist, Amir Khan. And here Amir takes a back seat, and allows the wrestling girls take centre stage. Yes a movie on wrestling, women’s wrestling to be precise and on Mahavir Singh Phogat and his two champions, Geeta and Babita. What a story and what endearing and powerful performance from all the girls. Excellent physical and heartfelt acting by all the four girls, Zaira Wasim, Fatima Sana Sheikh, Suhani Bhatnagar and Sanya Malhotra. Out of the many powerful scenes, one scene which stays with you long after the film is over, is when a young bride speaks from the bottom of her heart to convince the young girls, the unique qualities of their father, where he is fighting against a male centric society to construct a substantial future for his daughters. If this film doesn’t motivate Indian girls to dream big, to work with single minded focus, and finally achieve their dreams, I would certainly be surprised.

And finally a dangal year for many of the anonymous Indian ladies, who silently work to make their family life, a resounding success walking the tightrope to balance their work life with their family responsibilities.