Incredible India, The Nation of Melange

What a privilege to be born on a divine land of diversity, culture and lost ancient knowledge! India, ironically is very close to Kailash Parbat, the Axis mundi of the Earth. What’s more ironic is that, I was born in the Axis Mundi of this Incredible India. Which is Madhya Pradesh, meaning the central state, and in today’s dialect the heart of India.

The Indoi’s in the Indus Valley

The name “India” is derived from the old Persian word “Hindus” or “Indus”. The ancient Greeks referred to the Indians as ‘Indoi’, which translates as “the people of the Indus”. Ideally the term originates from the Sanskrit word Sindhu, which was the historical byname for the Indus River. We have evolved a long way from being just a Valley, to a whole Indian subcontinent. 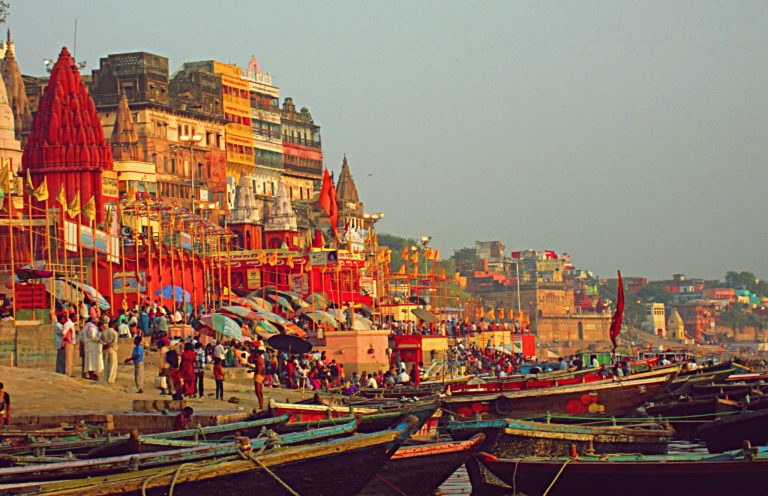 The Republic of India has 2 principal short names, each of which is historically significant, India and Bharat. Nevertheless, the geographical term “Bharat” is used by different Indian languages in its variations. Varanasi, was the first city of India, and it is one of the oldest cities in the world. It is also known as the “Religious capital of India”.

The minute you think about India, the TriColour flag instantly waves inside your head. Tiranga, as we Indoi’s call it, is the National Flag of India. A rectangular tricolour of India saffron, white and green; with the Ashoka Chakra, a 24-spoke wheel, in navy blue at its centre.

Albeit, this official flag of the Dominion of India, came into existence on 15th August 1947. Moreover, the flag is designed by Pingali Venkayya, and is based on the Swaraj flag of the Indian National Congress.

Uniquely, in the centre of the flag, is a traditional spinning wheel, which symbolises Mahatma Gandhi’s goal of making Indians independent by fabricating their own clothing. Therefore, the flag also is made from a special type of hand-spun cloth called khadi. In addition, Saffron, White and Green for the three bands, represent courage, peace, and chivalry respectively.

Comparatively, India complied with the British India Flag between 1880-1947. As a matter of fact, the partition of Bengal in 1905 resulted in the introduction of a new flag representing the Indian independence movement. The sole purpose of creating this flag was to unite the multitude of castes and races within the country.

Reminder of Better Self

In last few centuries, our Incredible India has experienced wise civilisation, rich kingdoms, unmatched heritage, intense slavery, a philosophical uprise and a low rate of moral seekers. While in recent times, India has been one of the most corrupt nations in the world. The 76th most corrupt country in the world out of the 168 nations surveyed. Which in itself defies the archetypal purpose of creating a trademark, that we have failed to retain.

The very essence of our Flag, to locate the courage, faith, peace, truth, and chivalry is off-track. Regardless, the new generation is experiencing a shift in conscience, and will hopefully contribute to a better future. Until then, let the origins of our identity and congruence, remind us of our true purpose of existence.