Every day millions of us commute to our offices, do some productive work and come back to our homes. Every day that productive time in office is nothing short of fighting a battle in a war zone. Words and arguments fizz by like bullets, few rounds of heavy mortar shelling of devilish emails is generally followed up by cease fire, uncomfortable truce between departments is engineered by the Top leaders who eventually give rise to another battle and yet the end of each month, you the soldier think that maybe it was worth it.

The global political scenario is truly reflected in most of the offices today, especially in the Indian context. The 3rd world war is being waged across most of the Organisations. I can’t say that is practised by all Organisations, yet the malaise of mistrust, working in silos and non-cooperation is evident as shared by lot of my friends across the ‘office’ environment. You’ll find the typical characters / players of a war in offices. 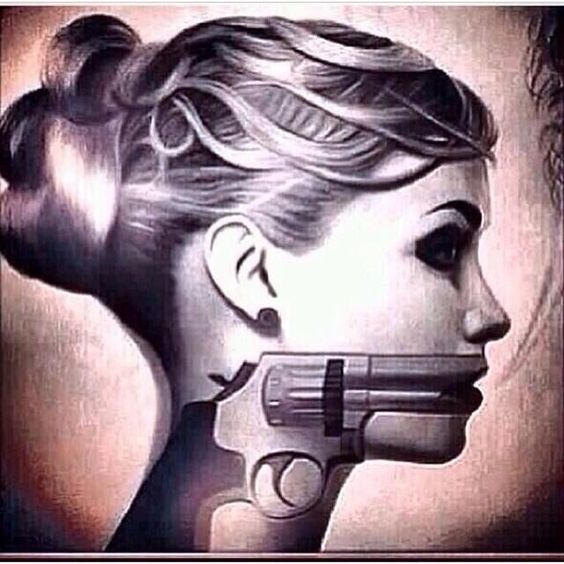 Leaders shooting from the hip: We know of various leaders on the global platform who do less and talk more and unfortunately when they talk, we wish that they wouldn’t have talked. Even in offices we come across such sycophants who in the pursuit of boosting their image, talk big. “WE shall be a world-class team in the current year”. “WE shall be the top 3 providers of service in our industry segment”. “WE .. and in the minds it is all about I” … No hell breaks loose, yet heaven is miles away. Basis such statements, the departments and teams are automatically segmented into 3 types: For, Against and neutral. Experience, willingness, comfort zones, lack of direction and vision .. all play an important role besides many other factors in that segmentation. The war truly begins!

The Bully members: Some countries bully the world into claiming certain territories, regions or side with a terrorist organisation and refrains from proclaiming it as one for its own vested interests. Aah, this sounds too familiar from an organisational context. Whether it be Sales or some other function like Investments in financial services sector, a few of them always command more respect, attention and leverage in an Organisation. When select few start commanding more commissions, more budgets, bigger say in decision making and threaten to take their flock to a different organisation – it’s literally blackmailing the organisation and its employees who only have indignation for such people.

Have you heard of the statement – “It is because of us that you are making a living ..” The bullied ones do get back whenever they get a chance and when they do in their own style (average servicing, cooked up data, keeping silent on forthcoming issues …) it hurts everyone! It’s like building a tunnel right up to the enemy camp and blow it up with explosives.

The ineffective watchdog: You know the functions that fit in this role and you know UN. 🙂 Whether it be cases of harassment, fraud, dictator styled leadership or even unethical practices, the mighty are never seen committing that. But then there are always easy picks and you could be warned for sipping that extra cup of coffee. I’ll not talk much about them because end of the day they yield considerable clout and may just screw up my chances of getting the start-up capital for my venture.

As I release my Vlog as a freelancer, https://youtu.be/PkxkwyYqr1Q I do realise that post my corporate journey, such characters can be given their due importance more freely and without inhibitions. Of course there are many other characters like the side-kick bullies, the perennial a** licker and so on ..

However, on a serious note, war takes its toll on professional and personal lives. Incompetent leaders need to be shown the door whether they are Function heads or at CXO level. Happiness, motivation and engagement are the 3 pillars of employee-employer success and bullets really can’t achieve them. They can only instill fear, hatred and an Organisation of ‘Silos’.