I was invited to try out the dishes from the Kashmiri food fest and it was a revelation.  Before I get into the food lets talk about the decor.  Aloft is a very classy hotel by itself with its avant garde interiors that makes it look nice and posh. This classy interior was given a good kashmiri decor for the fest with the different local and traditional spices and vegetables kept on display. 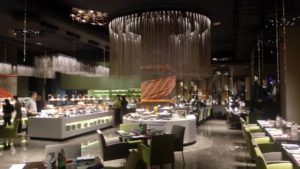 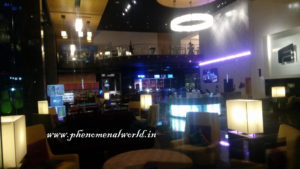 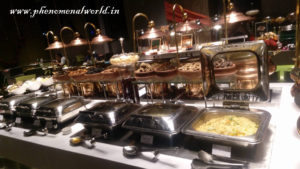 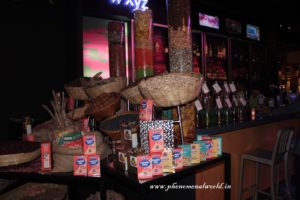 My favourite among this was the gucchi, a kind of mushroom extremely expensive and as popular as truffles. The last known price of gucchi was Rs.40000 a kilo (yes!!) 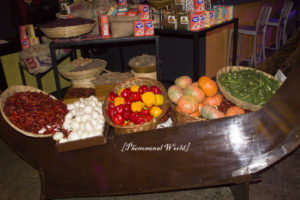 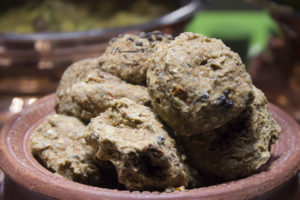 Badhiyan – made with moong dal and sun dried 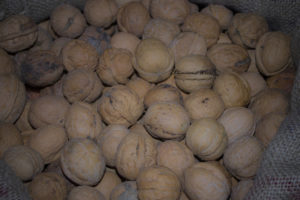 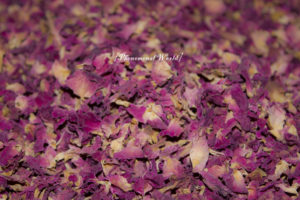 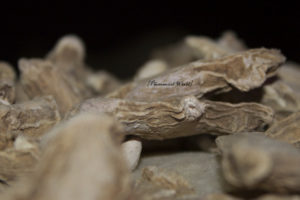 After a few clicks of the decor, we started off with a Stella Artois, one of my favourite beer. It brought back fond memories of my life in the UK.  Its a brilliant blond beer with a good fruity and citrusy taste and great mouthfeel. Along with this there were peanuts and a coated bean savoury which I found interesting in taste and quite complementing the beer. 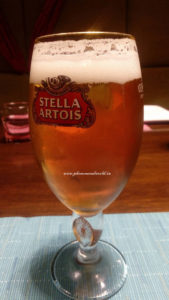 There was a brilliant assortment of starters, to fill the soul and the belly even before reaching the main course.

My favourite among this were

Tenderloin – Though not part of the Kashmiri offering it is still part of the buffet. Extremely well cooked tenderloin pieces in a lovely fried gravy.  Every bite was one of satisfaction 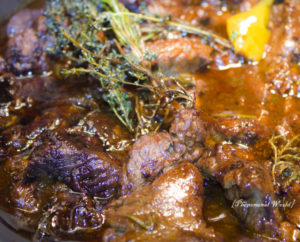 Minced mutton with badi masala – Badi masala is a traditional spice mix used in Kashmir. The mutton was exquisitely prepared with mince. It was melt in the  mouth with a burst of flavor. Fantastic and must try 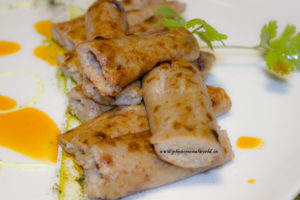 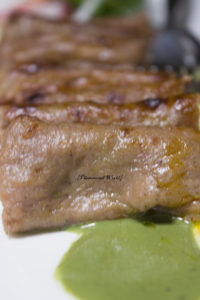 Mutton tava fry – Mutton boiled in milk for tenderizing and then fried in ghee. It was  cooked to perfection. Did not have much spices other than salt. The flavor of the mutton and ghee was prominent. A different dish and my first 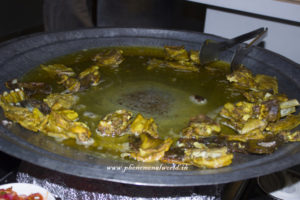 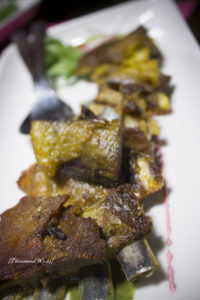 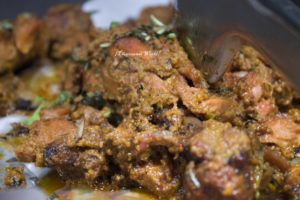 Variety of Dips –  Made with local ingredients like red apple, green apple, radish with walnuts, tomatoes, this was sight to drool and which tasted better than it looked. Enough said !! 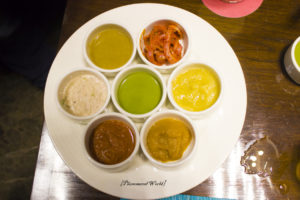 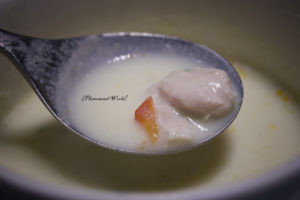 Badam Soup (veg) – Usually my preference in soup is always non veg but this is one time I would be left at a loss. This was no less or dare say even better than the chicken soup.

There was one with paneer but I felt the flavor wasn’t. There were parts of paneer which did were blind spots with no flavor 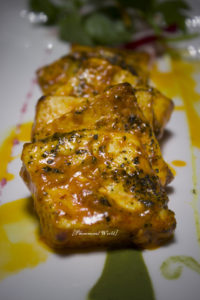 There also was shami kabab made from kidney beans. Standslone it had no flavor but eat with the different sauces mentioned above and it hits all the right spots 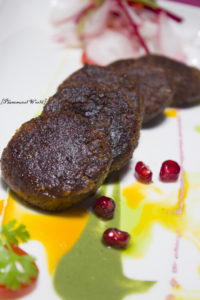 In between I had the bartenders special with Bacardi rum and lime called Fresh Harvest. It was an interesting mix of flavor which had almost won an award in the Bacardi meet. However I would  have liked to have this with a salt rim to cut the sweetness 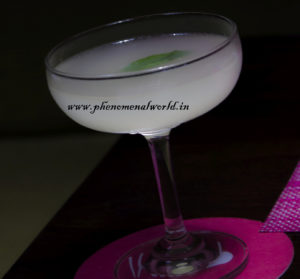 I was so stuffed I had half a mind to skip this and jump to desserts but we do have a duty to perform right !!

I had chicken pulao with mutton rogan josh and some chicken meat balls.  The Rogan Josh was the best I have ever tasted. Again the veg was leaps and bounds over the non veg in terms of pullao. The mava pullao was sweet and exquisite.  There is a lot more on offer as part of the buffet but thats the max I could have. 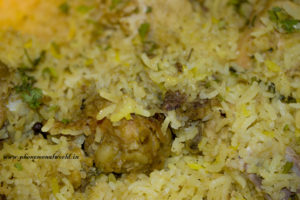 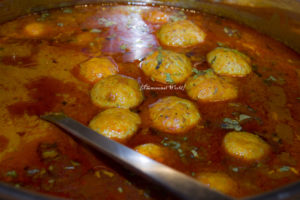 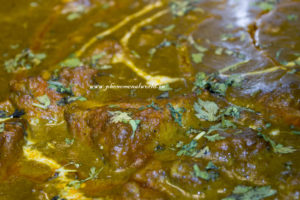 It was heaven with the dessert offerings.  There was shofta on offer sinfully made with dried fruits, an anjeer badam that I went crazy about and had a second helping, phirni and kashmiri kheer. Sigh 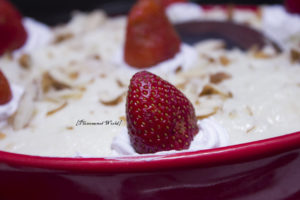 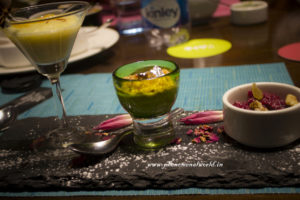 The only thing I missed was their legendary Gushtabha was is a meat ball made with cream and served in a white gravy.

All of this was washed down with some amazing Kashmiri Kahwa tea infused with dried fruits and dates. The dates give a sweet touch to the tea. This could be one of the best endings after such a rich meal.

Some selfies with the chefs. Very down to earth personalities and a pleasure to interact with.   They came especially from Kashmir to create these mouthwatering delicacies. 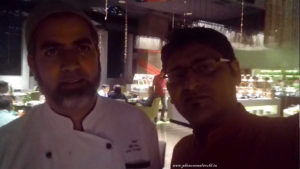 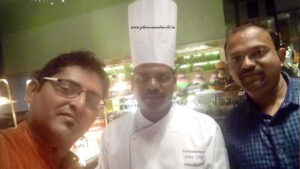 A polar quote about Kashmir comes to mind.