Red Xpress Restaurant cum Bar Lounge is located at Bengal Intelligent Park, Sector V, Salt Lake, Kolkata, West Bengal 700091. It is one of the most promising new happening places for great culinary works as well as for it’s breathtaking interiors and spacious seating arrangements .Recently Calcutta Food Scenes visited this place to know more about it and the ambiance was initially picking up footfalls as we entered but it was almost complete packed the moment the Dj was in action and that was an interesting moment to see. Talking more about the restaurant at first i would like to give my thanks to the management for delivering the experience and support overall.

Red Xpress by it’s name can be assumed as a Chinese cuisine place but let me enlighten a bit here and state that it specialises in multi cuisine which makes everyone happy for sure. Also there is a bar situated right on your left as you enter and it looks very vivid and bright to set the mood of a good time here .They have many offers running almost throughout the year like catering to buffet arrangement for lunch as well as combo meals, which you need to find out from the place itself. 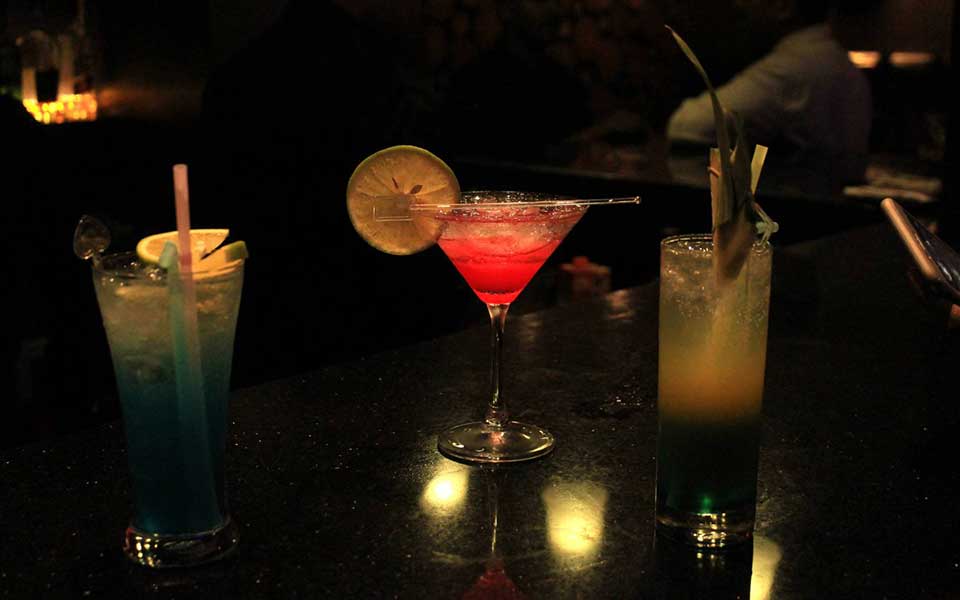 There were a few Cocktails, Mocktails and Food tried out here which had its own magic individually. At first the Cocktails and Mocktails were tried, which were Planters Punch, Mojito & Cosmopolitan. The drinks had a nice balance of flavours among all, as for the Planters punch, it had a nice orange colour identity and was made with a portion of rum,juices and syrups. The Mojito was made flavoured with, lime juice and mint. The Cosmopolitan looked beautiful in red and was made with vodka, lime and cranberry juice. Moving on to the Mocktails here, there were two served which were Deep Sea & Beijing Blue. I tried out the Mocktails more than sipping the Cocktails actually and i must say the mocktails are pretty nice, but only one issue is there as too much over power of flavour can make it a bit not favourable by all so that needs to be taken care.

Read more about the main course in the full post on the Food Seeker Blog.