For many years, ‘501’ meant a long yellow bar of soap which used to be in a corner of your bathroom, used every day for washing of clothes. And it enjoyed its reign as the ‘go to’ brand, if you wanted economical clothes cleanliness, for many years. But not anymore…

Today 501 is the minimum distance in meters, beyond which the happy drinks will be available, if you are itching to have something to make you ‘high’ on the highway. Or so the SC has ordered. So all the Restaurant & Bars situated on the highways of India have turned into just Restaurants followed by plastic…yes, plastic covering the bar. Only one article dropped from the menu card, and the negative effect on the business is almost 30% downfall! Ridiculous…

It was a ritual for groups of adult males, to pick up crates of beer from wine shops located along the highways, load them into their SUV’s and zoom off, outside the city limits to the nearby spots, to enjoy their drinks boisterously. The ban is certainly not going to affect their merrymaking, albeit delay it by the extra time taken to cover an additional distance of 501 meters. 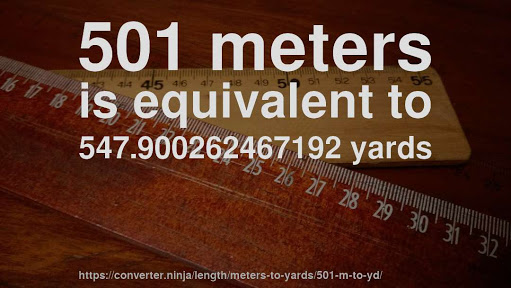 But here also there will be ‘Jugaad’ since this is India, meri jaan. Already one has heard about the ‘Jugaadu’ ideas being implemented by some enterprising wine shop and bar owners. One of the wine shop owners has fitted up his huge van with multiple silos for carrying the various types of happy liquids. He parks this van in a side lane of the highway, at the magic distance of 501 meters. Problem solved!!

Yesterday I was surprised to see the board of a very popular bar located on the highway, but this sign board was well within the inside lane. I was very surprised that the enterprising owner had already managed to shift his establishment to another place. I entered…after entering I was ushered into a long winding walking track. Like a maze it went forward and back, sometimes winding to the left, sometimes to the right. After walking for some five minutes, I finally entered the premises. There was something very familiar to the premises, but I could not make out why I felt so. After sitting down, and after downing a pint, the realisation suddenly dawned upon me! I was sitting in the very same premises, the owner had not changed the location of his establishment. It was still bang on the highway, but he had masked it so intelligently, no one from the highway could make out that it was still there. He had only built a welcoming entrance at the magic distance of 501 meters and covered the pathway from the entrance to the old premises. I am sure that he will now have more fitter patrons, what with the enforced walking exercise, both at the beginning and end of their happy hours.

But then, I hear that the biggest jugaad will come from the government, whose coffers are suddenly under stress due to dwindling earnings from restaurant and bars. The last I heard, the highways passing through towns are going to be downgraded to ‘gully’ status to overcome the ban.

So all’s well that ends well.